Timothy Armoo
Chief Executive Officer and Founder
Fanbytes
Timothy Armoo is the 27 year old founder of Fanbytes - a Gen Z marketing agency which was recently acquired by global digital agency Brainlabs. In 5 years, Timothy grew Fanbytes from his university room into a global influencer marketing leader with a team of 70 working with brands like Nike, Estee Lauder, and even the UK Government. Timothy is also a Forbes 30u30 Cover star and described by Evening Standard as “one of the most influential people in advertising.”
﻿
Timo is a much sought after speaker and thought leader with his views on social media + marketing featured in publications like The Times, Wired, Bloomberg.
Fanbytes is Timo’s 2nd company that’s been acquired with us 1st being EntrepreneurXpress which was acquired at 17. 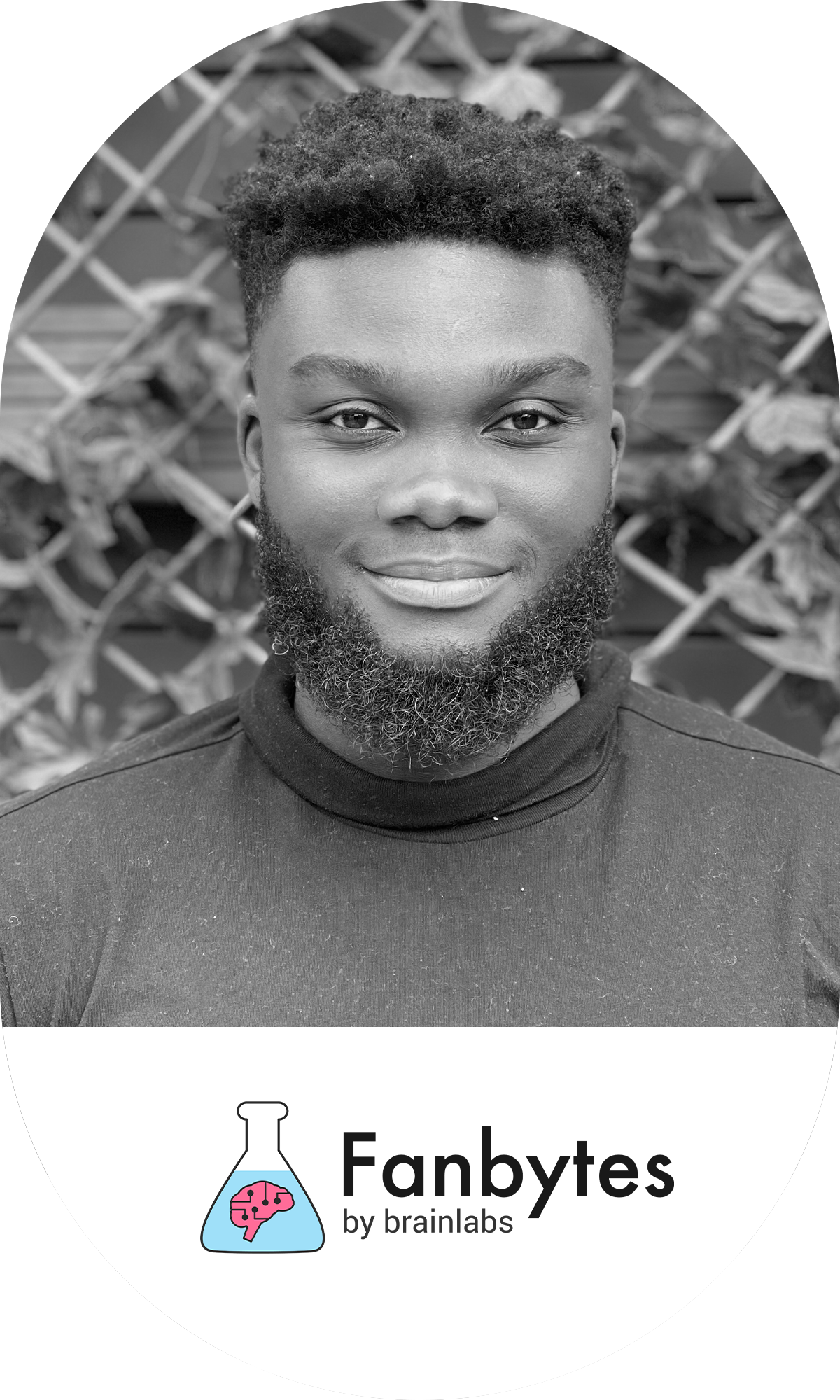