David Bates
Chief Executive Officer and Creative Director
Bokeh
Hired at Google as a 22-year-old, David built a content team at Google Maps and established a global production strategy that covered the Canadian Arctic, Taj Mahal, and Pyramids at Giza. Influenced by this time at Google, David founded Bokeh, an integrated creative agency in 2013. Having never worked at an advertising firm before starting his own, David brought a unique approach: a client-side understanding with a model built to remove the traditional layers that have typically kept clients and creatives apart, and to balance imagination with practicality, to create captivating campaigns that move the needle.
From pre-IPO unicorns to household names and everything in between, David has partnered with brands like Google, Instagram, Airbnb, DoorDash, Coinbase, Bumble, Visa, and more. David is a graduate of the University of California, Santa Cruz, and currently lives in San Francisco. 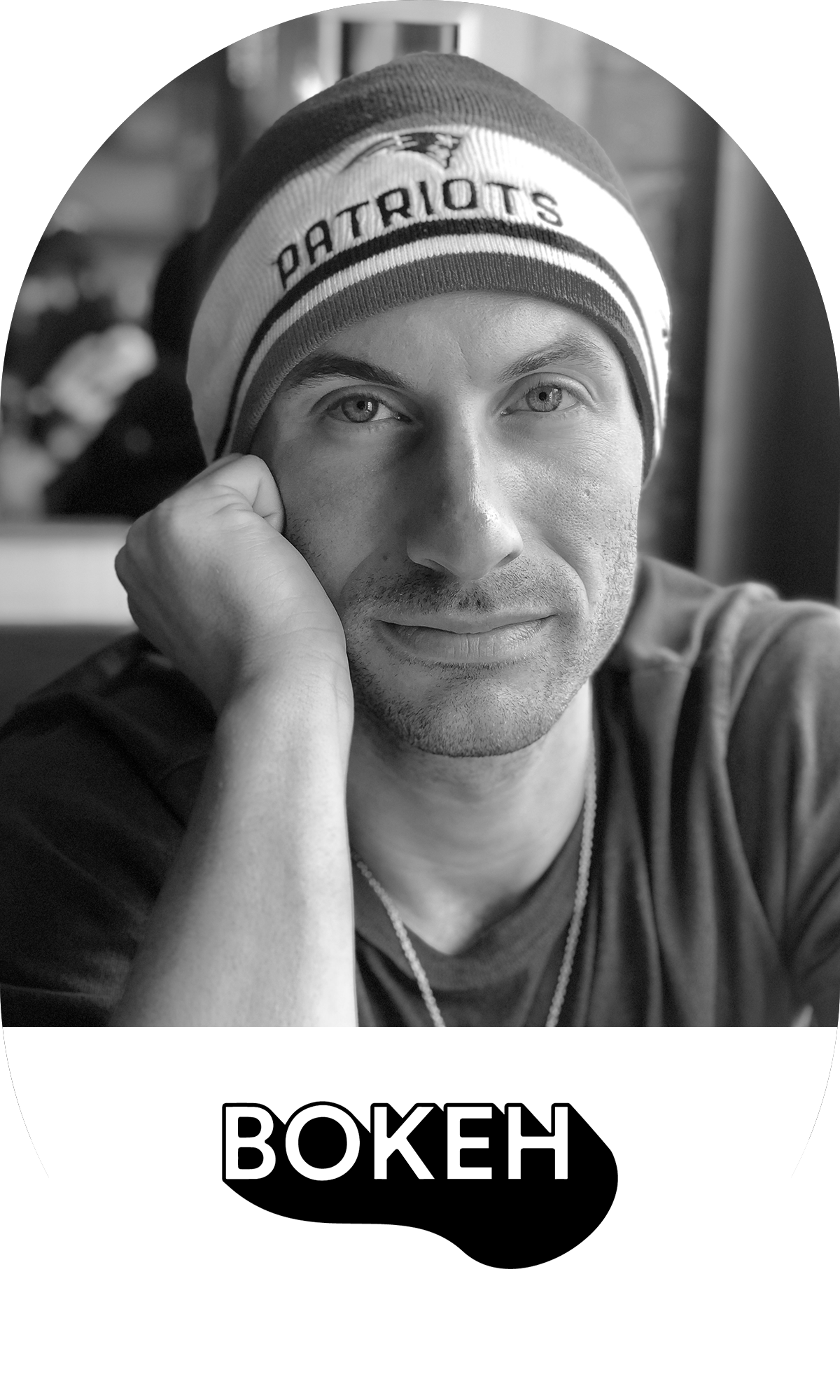