An early internet nerd and tech futurist, Lindsey is consumed by the emergence of the metaverse, and excited about the ways crypto, blockchain, gaming, NFTs and XR will change our current digital and physical landscape.

As Global Head of Technology and Innovation at AB InBev, the world's largest brewer, she launched Stella Artois into the metaverse in an explosive partnership with ZED RUN, a crypto horse racing game.

One of the first major brand executions in the space, the Cannes Lion award nominated campaign, put Stella Artois on the map as the first beer brand and FMCG company in the metaverse and was well received by traditional and crypto media alike.

Whether building hyper-growth startups or advising Fortune 500 companies, the Royal Family or the United Nations, Lindsey has spent her career helping people understand the impact of evolving technologies and adopt them early. She speaks regularly at conferences and is sought out as a thought leader on emerging tech.

Most recently, Lindsey has recently launched a new venture exploring the intersection of web3 and entertainment. 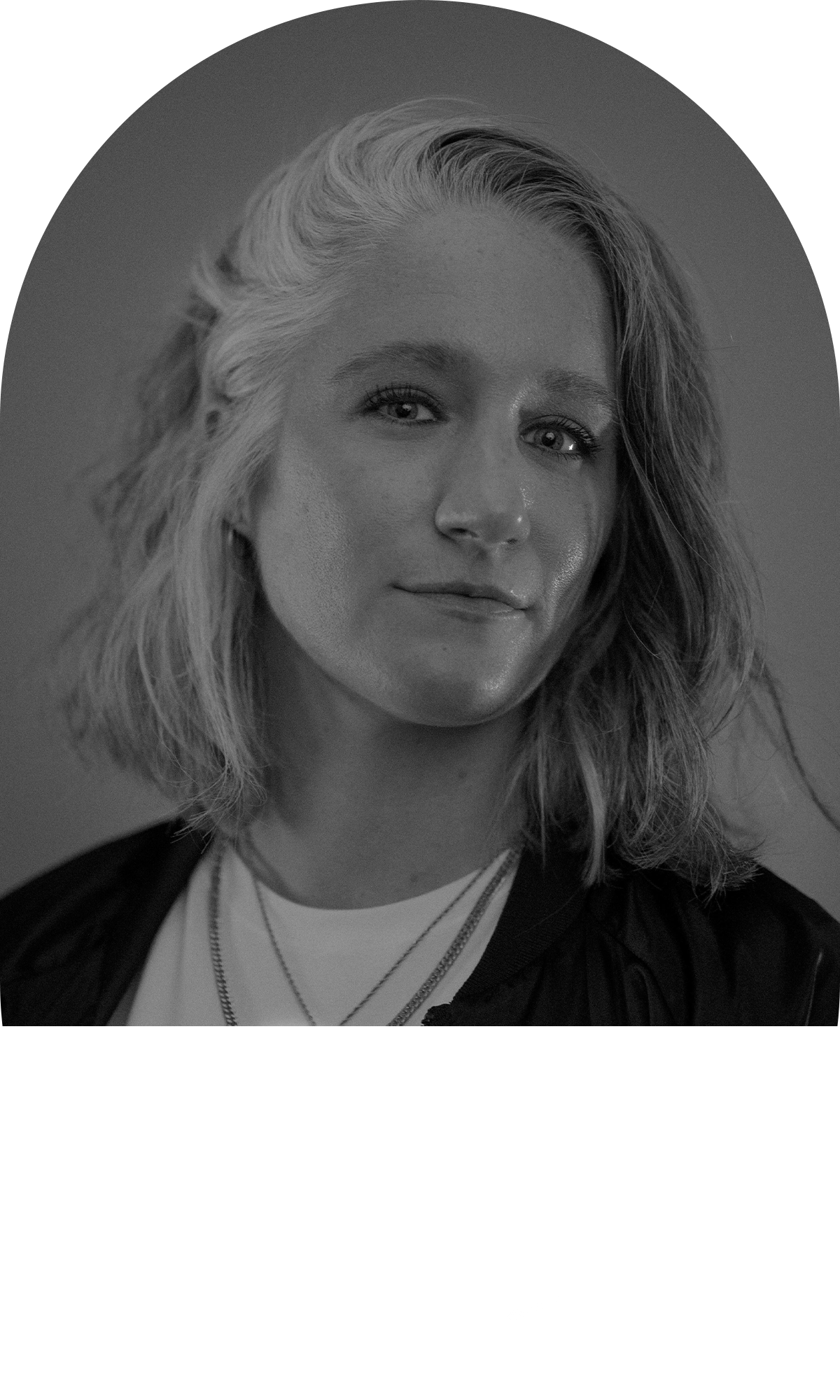