Under Karaca’s leadership, Kyra Media has evolved into a leader in Gen Z branded and editorial content. Karaca oversees the management strategy for the company and is responsible for the finances and operations of the growing business. With its inventive approach to video, social media and marketing, Kyra Media is uniquely positioned to engage this new, digital-native generation of youth better than any traditional publisher, with an audience of 133 million social media followers, racking up 760 million monthly video views in 190 countries around the world. The team works with global blue chip brands such as Nike, Google HP and Spotify to create meaningful, long-term engagement with Gen Z.

A serial entrepreneur, Karaca was one of the co-founders of Dojo Media, the leading city discovery app in London that was Best App on Google Play two years in a row. Named one of Forbes 30 Under 30, Karaca is emerging as an expert on Gen Z and building new business models in the always-changing media landscape. He has been invited to speak about the company’s unique approach to video, leveraging social media, and marketing brands to digital natives, including recent talks at Adweek, Digiday and Pitti.

A graduate of Bristol University, Karaca is based in London, with frequent travel to the company’s New York and Los Angeles offices. 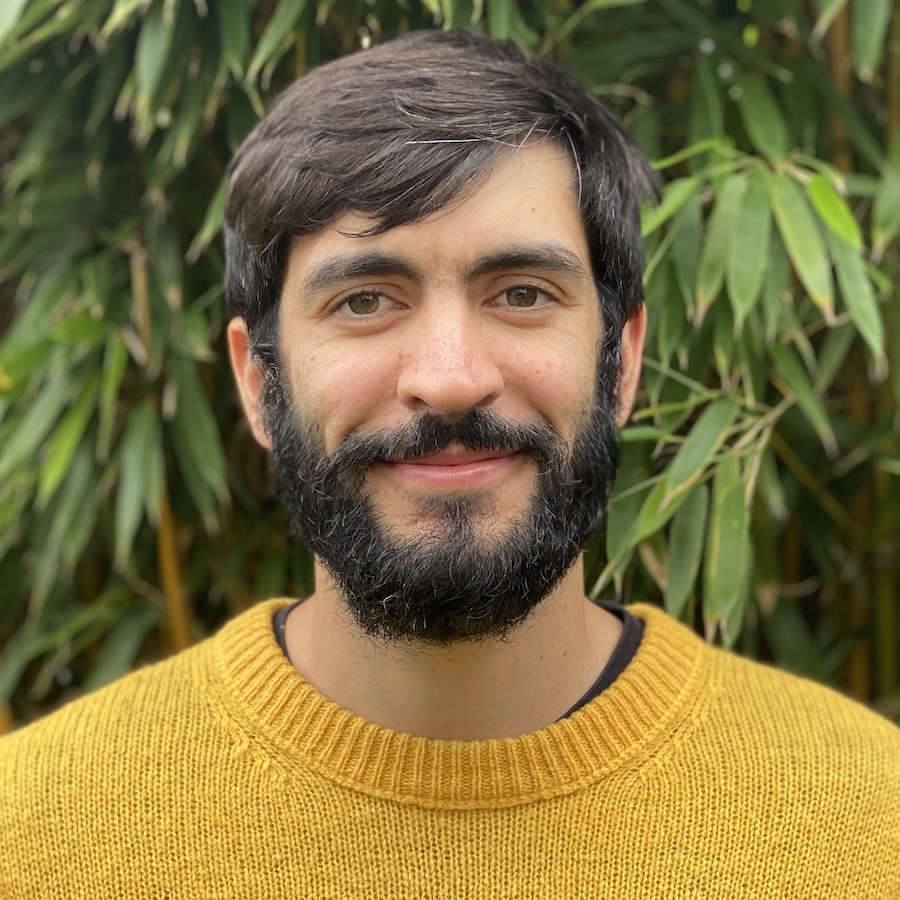