Full Name
Santi Pochat
Job Title
Head of Social Lab
Company
Google
Speaker Bio
Santi is the Head of Social Lab at Google where he helps the organization develop, measure and deploy best in class activations in social across the company. He was previously an EVP at Edelman where he led teams for companies like Unilever, Campbells, Facebook and the Samsung business in the US. He additionally formerly ran social/digital marketing as a Director at Verizon. Other past clients include Total, Starbucks, Adobe, AMD, Avaya and AT&T.

His work has been awarded 9 Cannes Lions, an Effie and the first ever Tribeca Film Festival “Tribeca X Award” amongst other awards. Unusual highlights include releasing Jay-Z and Rihanna albums, working with C-Suite executives to address striking miners, and crafting a global communications strategy in the face of the largest consumer electronics recall in history.

He is originally from Argentina and lives in San Francisco with his wife and son.
Speaking At
Adapting to Change at Scale with Google Social Lab 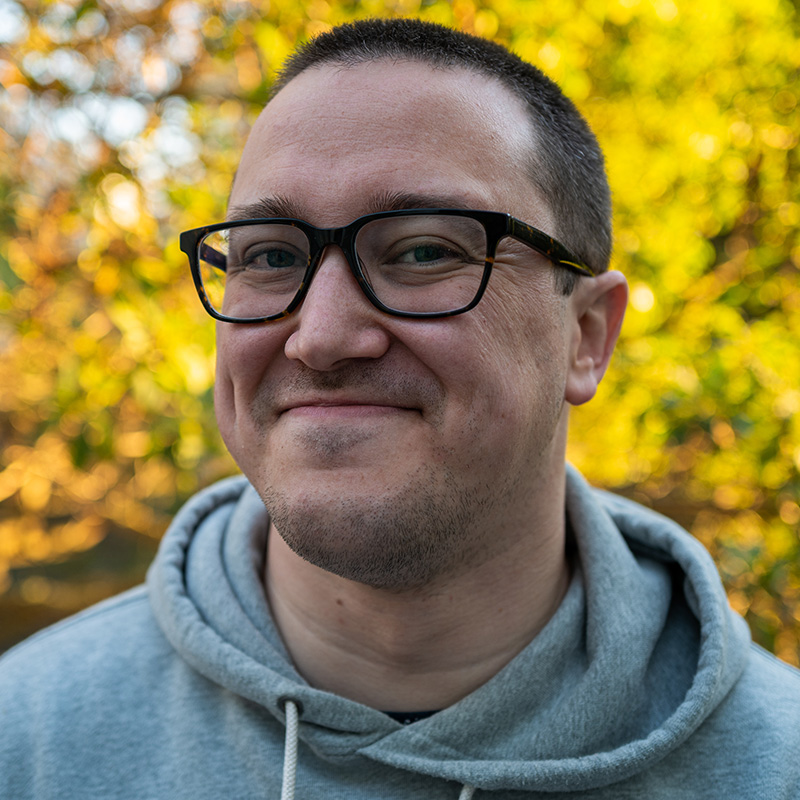