Full Name
Jeanine Liburd
Job Title
Chief Social Impact and Communications Officer
Company
BET Networks
Speaker Bio
Jeanine D. Liburd is the Chief Social Impact and Communications Officer for BET, a unit of Paramount Global the leading provider of quality content for the African American audience and consumers of Black culture globally. In her role, Liburd leads and elevates a portfolio of multiplatform social change initiatives that empowers the BET audience to have an impact on the critical issues facing the Black community today. Additionally, she leads the company's corporate communications, internal communications, social responsibility, and events teams. Liburd is based in New York and reports to Scott Mills, President of BET.

Liburd develops initiatives that aim to empower and measurably impact the Black community. In 2020, she built several action-oriented impact campaigns – including BET’s COVID relief effort, in partnership with United Way Worldwide, raising over $19 million in emergency relief. She created the company’s signature civic engagement campaign – Reclaim Your Vote and National Black Voter Day in partnership with the National Urban League and led the company’s response in the aftermath of George Floyd, with the creation of the Content for Change initiative focused on utilizing media to help combat racism and racial inequities in America. Notably, ViacomCBS has adopted this campaign company-wide.

Liburd also spearheads the network’s social impact conference, META (Media, Entertainment and Technology Alliance) designed, to explore how the most influential people and platforms across these sectors can work together to positively impact outcomes for the African American community.

Previously, Liburd served as Chief Marketing & Communications Officer for BET where she oversaw all facets of strategic and creative brand development. She successfully led the launch and roll-out campaigns for BET+, the preeminent streaming service for the black audience, as well as various shows and specials including The BET Awards, The New Edition Story, American Soul, Black Girls Rock and Boomerang. Her leadership and deep consumer insights resulted in award-winning creative campaigns and innovative marketing strategies garnering increased ratings, visibility, and brand recognition for the network.

Affiliated with a number of professional, civic and cultural organizations, Liburd serves on the Atlantic Health System Board of Trustees, the board of Color Comm, the ADWEEK Steering Committee, the Corporate Advisory Council for the Congressional Black Caucus, and has previously served on the Apollo EmpowHER steering committee and the Board of Directors for the Weeksville Heritage Center in Brooklyn. She is a highly sought-after speaker, most recently delivering the keynote address at the 2020 Communications Week conference.

Liburd’s accomplishments have been recognized with several industry awards including the 2021 Girl Scouts of Greater New York’s Gold Achievement Award, the 2020 Multichannel News Wonder Woman Award, the 2019 New York Women in Communications Matrix Award, the 2018 Alliance for Women in Media Gracie Award, the 2018 Black Women in Media Award, the 2016 ColorComm Circle Award as well as a consistent presence on CableFax’s Most Influential Minorities and the Brand Innovators top 100 women lists. Her philanthropic efforts have also been acknowledged, most recently with the 2020 Dance Theater of Harlem Virtuoso Award.

Before her career in communications, Liburd worked on urban and family policy at the local and national levels, holding positions at the Department of General Services under the David Dinkins administration, and with the Department of Health and Human Services and The White House under the Clinton administration. She is a graduate of Vassar College and holds an M.S. in Urban Policy from The New School University for Social Research.
Speaking At
Increasing Gender Parity on Boards 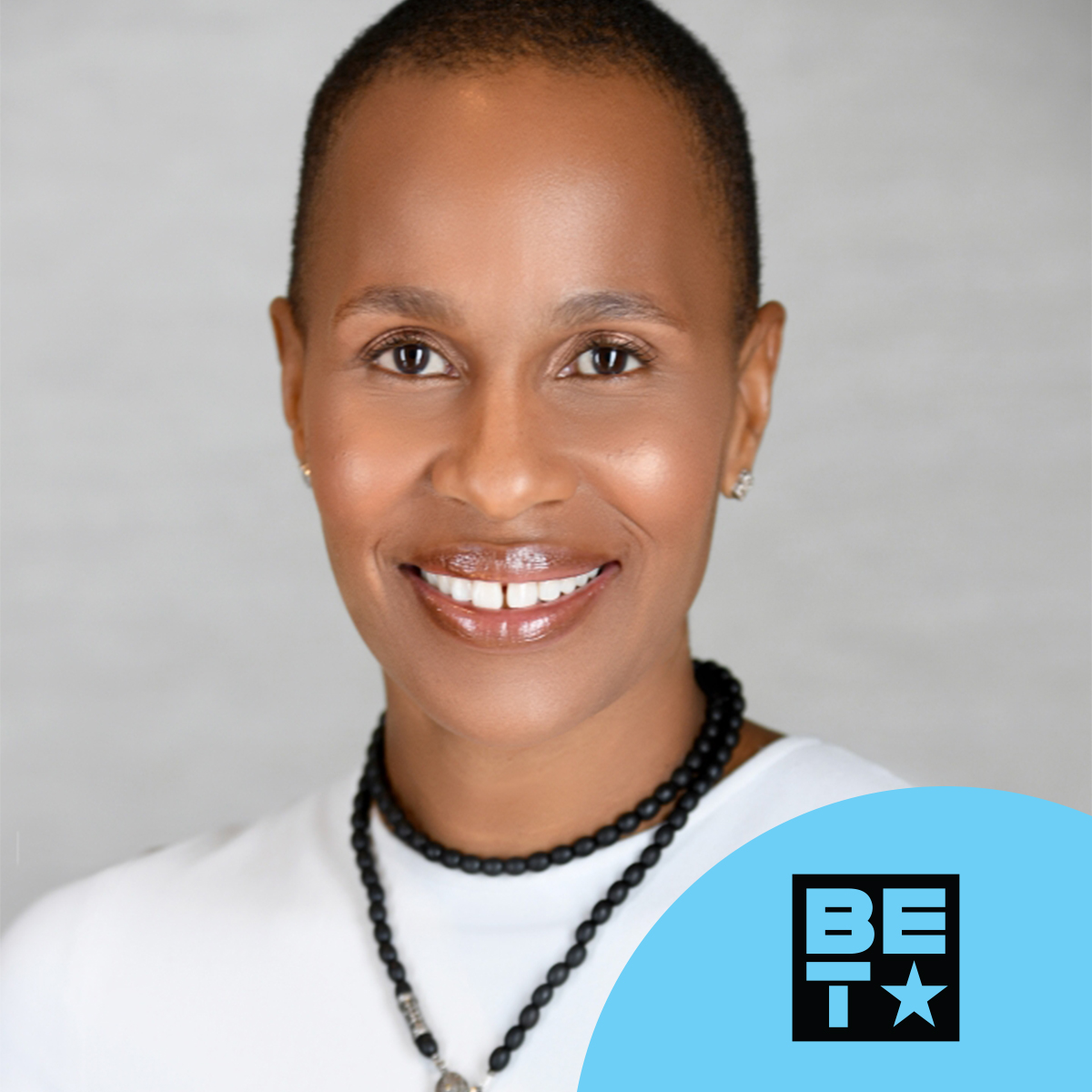