Full Name
Cathy Engelbert
Job Title
Commissioner
Company
WNBA
Speaker Bio
In July of 2019, Cathy Engelbert was named the first-ever Commissioner of the Women’s National Basketball Association (WNBA), and is charged with bolstering visibility for the sport of women’s basketball, empowering the WNBA players, and enhancing fan engagement. Cathy retired as the CEO of Deloitte in June of 2019, after 33 years with the firm.

Elected as Deloitte CEO in 2015, she was the first woman CEO in the history of a Big Four professional services firm. In her role as CEO of Deloitte, Cathy led the largest accounting and consulting organization in the United States with more than 100,000 professionals. Since Cathy stepped into the role of WNBA Commissioner, she has:

Executed a historic player-first Collective Bargaining Agreement in 2020 which tripled the pay of top players and provided an array of progressive benefits;
Built and socialized a new economic framework to drive league revenue growth and stakeholder success;
Stood up a sports-leading, player-led, league facilitated WNBA Social Justice Council, with pillars around Health Inequity with a focus on communities of color, and Civic Engagement, with a focus on voting rights; and
Led the longest tenured women’s professional sports league in the U.S. through its 25th anniversary season and through the COVID-19 pandemic over her two seasons at the helm.
In 2021, Engelbert was listed on the Forbes’ ‘50 Over 50’ list and Adweek’s ’40 Women to Watch’, an achievement that coincided with the WNBA’s regular season viewership rising over 63% as the league gained more momentum in its 25th season than ever before.

Cathy has served as the first woman chair of the Center for Audit Quality Governing Board and, as a strong supporter of diversity and inclusion, as the first woman chair of the Catalyst Board, a global non-profit organization that promotes inclusive workplaces for women. She was a founding member of the CEO Action for Diversity and Inclusion, and is a member of the Council on Foreign Relations. She had also been listed as one of Fortune’s Most Powerful Women for four consecutive years, and wasranked on Glassdoor’s annual Employees’ Choice Awards honoring the 100 Highest Rated CEOs, and one of Fast Company magazine’s Most Productive People.

Cathy received a Bachelor of Science degree in Business and Economics (Accounting) from Lehigh University. She has two children—earning her the recognition as one of Working Mother magazine’s 50 Most Powerful Moms for three years.
Speaking At
Title IX: What it meant then and what it means now 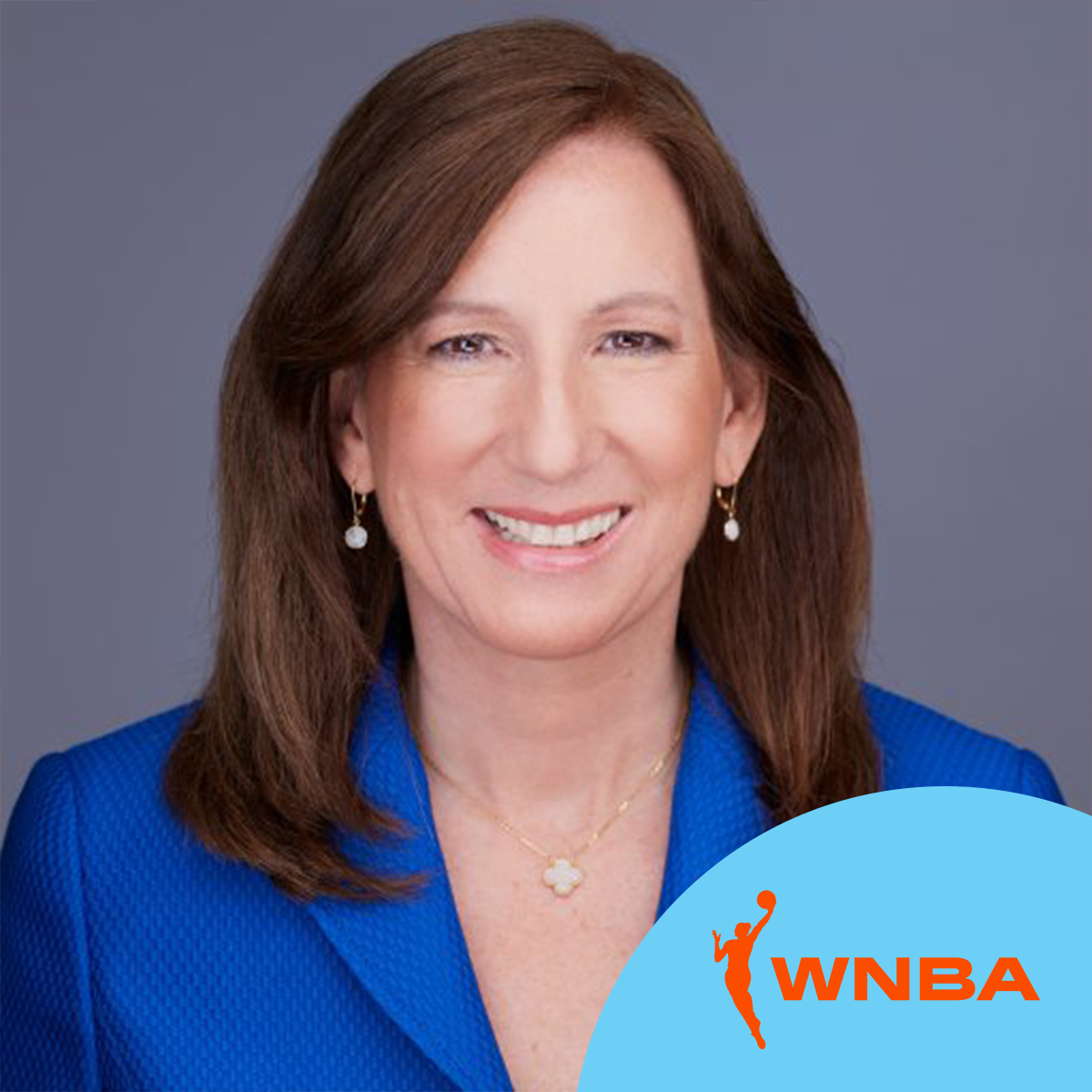