Full Name
Lauren Zalaznick
Job Title
Television Producer
Speaker Bio
Lauren Zalaznick is a highly respected business leader with 25+ years’ experience creating and implementing growth strategies for leading media companies and digital startups. She has devoted her career to transforming the cultural landscape and has been widely recognized as an industry innovator.

The hallmark of her corporate career was in her most recent role as EVP and Chair, Entertainment & Digital Networks at Comcast/NBCUniversal where she grew and transformed powerhouse brands such as Bravo, Telemundo, and Fandango to record ratings and revenue. Today, she plays a major role in various industries as a corporate director and advises CEOs and founders across a range of top-tier digital and media entities in content, marketing, sales, and direct-to-consumer strategy.

Zalaznick’s consulting services span a wide variety of media sectors and strategic assignments. She is a Senior Advisor to The Boston Consulting Group in the Global TMT Practice. As an independent advisor, she has recently focused on the burgeoning audio and OTT video content space, consulting for the CEO/Founders of Gimlet Media (acquired by Spotify); Ira Glass’ This American Life and Serial Productions (acquired by The New York Times); Realm, the home of the most popular fiction podcasts for a young, diverse audience; Tune-In, where she is a current board member; and Canela Media, a Spanish language entertainment, music, and kids-focused OTT service.

In the public board sector, Zalaznick chairs the Nomination and Governance committees at The Nielsen Corporation and GoPro while also serving on each of their Compensation and Leadership Committees; she also serves as a director at The RTL Group: a Bertelsmann Company, based in Europe, where she also sits on the Nominating and Compensation Committee. She is a former director of Penguin Random House; Shazam (acquired by Apple); and Refinery29 (acquired by Vice Media).

Zalaznick has received many honors for her achievements. Time magazine named Zalaznick one of the “Time 100: World’s Most Influential People,” and Vanity Fair named her to their “New Establishment” list; earlier, she was the subject of a New York Times Magazine cover story. Original interviews have been conducted and archived by the Television Academy Foundation. And the Smithsonian Institute will include an original interview in their “Entertaining America” exhibit, set to open in 2022. She delivered a TED talk entitled “The Conscience Of Television” which has been viewed and shared close to a million times.

In her spare time, she curates the influential weekly newsletter The LZ Sunday Paper, for which she culls the most important news of the week by and about women in business, media, and pop culture.
Speaking At
Increasing Gender Parity on Boards 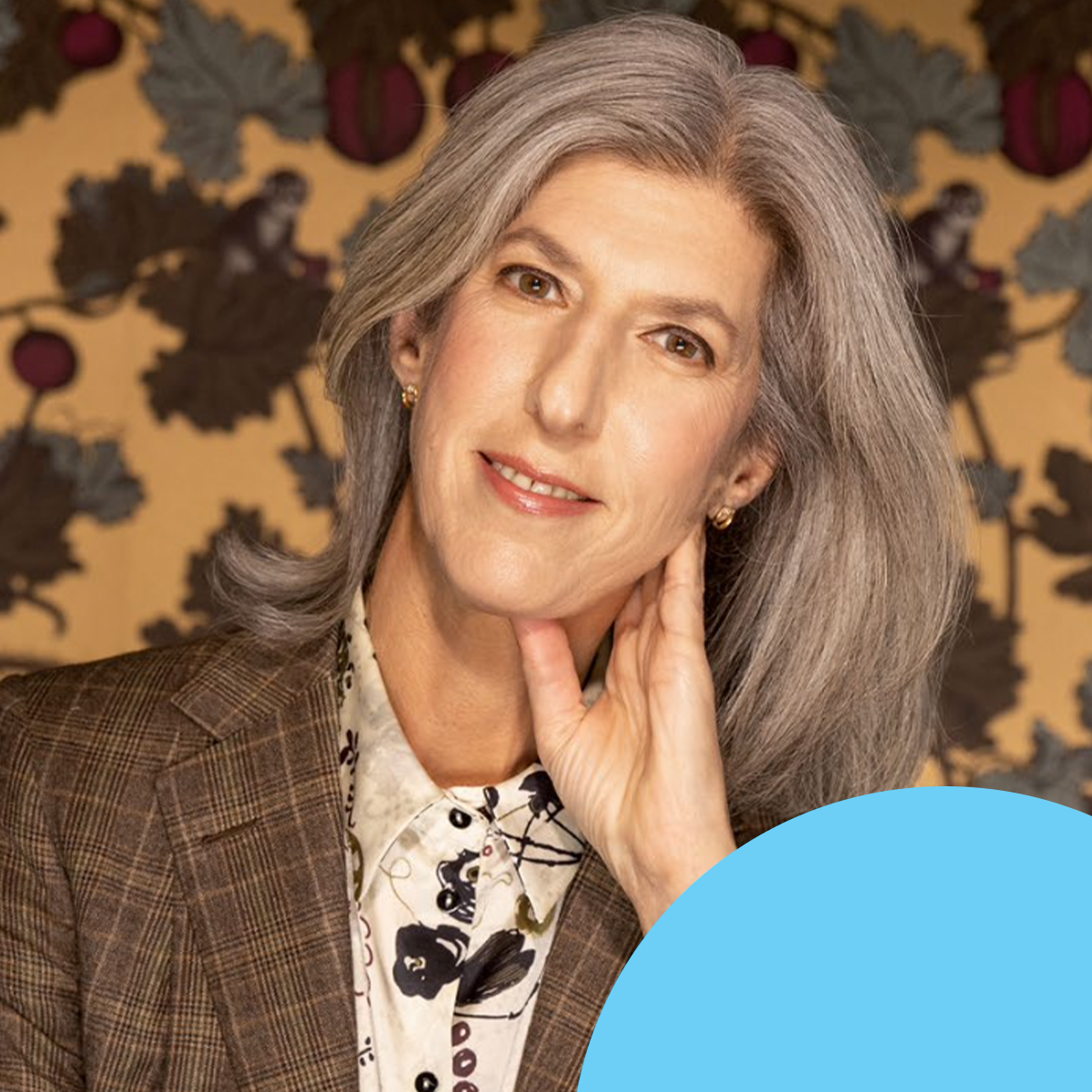