Full Name
Michelle Yeoh
Job Title
Actress
Speaker Bio
Michelle Yeoh is an internationally recognized Malaysian-born actress who rose to fame in 1990s Hong Kong action films before going on to shatter convention and star in a myriad of globally acclaimed blockbusters. She has appeared in more than 70 features and television series, with her filmography showcasing a collection of iconic roles, including Ang Lee’s Crouching Tiger Hidden Dragon 1 & 2, Rob Marshall’s Memoirs of a Geisha, Roger Spottiswoode’s Tomorrow Never Dies, Danny Boyle’s Sunshine, and Jon Chu’s Crazy Rich Asians, the highest-grossing romantic comedy in the U.S. in the past 10 years. After appearing in James Gunn’s second installment of the Guardians of the Galaxy franchise, Yeoh returned to the Marvel universe in Destin Daniel Cretton’s Shang-Chi. In March, she starred in the Daniels’ mind-bending, critically acclaimed Everything Everywhere All At Once, which has since become A24’s highest grosser.
In television, Yeoh was most recently seen as Emperor Philippa Georgiou in CBS’ Star Trek: Discovery. Next, she will be reuniting with Destin Daniel Cretton in Disney+’s American Born Chinese and starring in Netflix’s upcoming limited series, The Witcher: Blood Orange. Other upcoming credits include James Cameron’s Avatar sequels, Paul Feig’s The School for Good and Evil and voicing roles in the animated comedy features, Minions: The Rise of Gru and Paramount’s Paws of Fury.
In 2022, Yeoh was once again featured in TIME100 “Most Influential People” list. And in 2016, she was appointed Goodwill Ambassador to the United Nations, focusing on raising awareness and mobilizing support for environmental issues.
Speaking At
Opening a Path in Hollywood 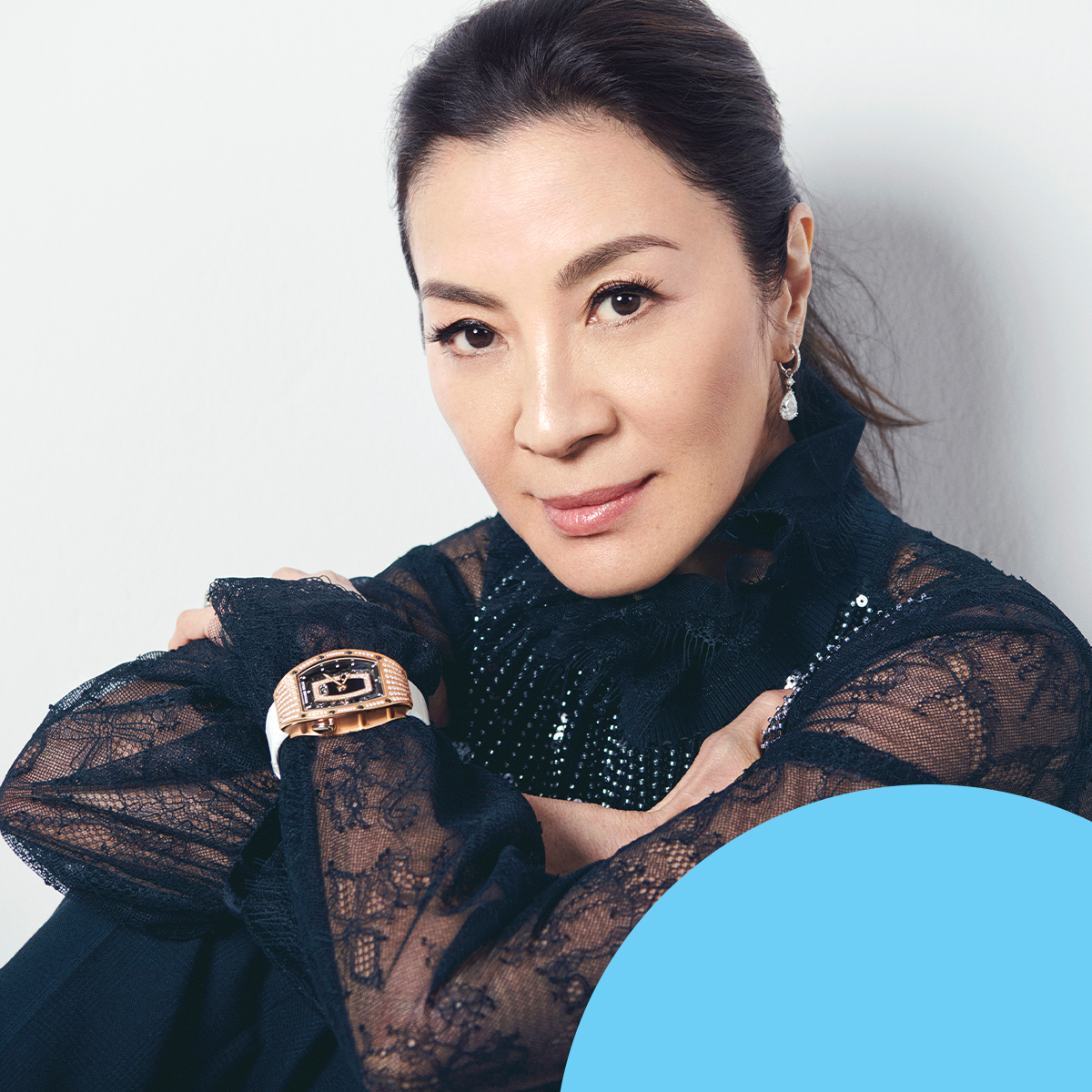