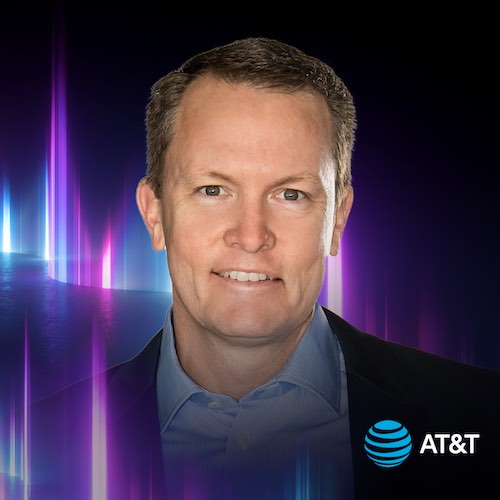 Since beginning his career with AT&T in 2002, Jason has held several leadership positions in engineering, strategy, operations, and marketing spanning across the consumer and business customer segments. He has maintained a successful track record of introducing and maturing emerging technologies and transforming businesses.

Prior to becoming President, Jason led AT&T’s FirstNet business as Senior Vice President of FirstNet. FirstNet is the first-ever nationwide, wireless network for first responders. He was responsible for delivering on the 25-year public-private partnership with the First Responder Network Authority, which represents the largest government contract to ever be awarded to a telecommunications provider.

Other previous roles include Chief Data Officer and Senior Vice President – Strategic Planning, where he was responsible for global network planning, prioritization of over half of AT&T’s capital spend, design technology, talent enablement and the CDO’s center of excellence for data science, AI and automation. Jason also served as Vice President of Global Technology Planning and Program Management, Vice President of Cybersecurity Operations, Vice President of DevOps for AT&T Partner Solutions over the course of his career.

Jason graduated from The United States Military Academy at West Point with a bachelor’s degree in Engineering. He earned a Master of Business Administration from Regis University. He served in the Army as an Armor Officer, leading a Tank Platoon and Mortar Platoon. He and his wife, Tiffany, reside in Frisco with their three children.
Speaking At
AT&T Answers the Call: The Unique Brand Story Behind FirstNet Built with AT&T
Close