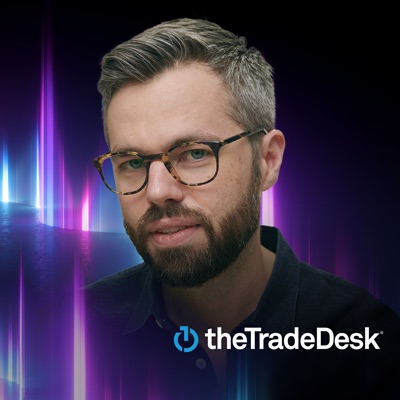 A recognized expert at the forefront of digital advertising innovation, Jed has been featured in media including Ad Age, Adweek, Digiday, The Drum and China Daily. He is also a frequent speaker at industry conferences including Brand Innovators, multiple Adweek and IAB events, and AdvertisingWeek NY.

Prior to this role, Jed served as The Trade Desk’s North American Head of Sales, as Regional Vice President of East Coast Sales, and years ago as the first member of The Trade Desk’s sales team. Since joining The Trade Desk in 2012, Jed has played a critical role in the compa-ny’s success and rapid growth. Jed helped create and grow The Trade Desk’s largest client partnerships and developed the company’s sales capacity including go-to-market strategy, messaging and organization.

Prior to joining The Trade Desk, Jed served in digital sales and client services roles at leading publishers including The Wall Street Journal and WebMD.

Jed is a graduate of Connecticut College where he studied music. He lives in Brooklyn, New York with his wife and two children.
Speaking At
Walmart + The Trade Desk: When Unparalleled Data Meets Best-in-class Tech
Close