Full Name
Deborah Wahl
Job Title
Global Chief Marketing Officer
Company
General Motors
Speaker Bio
Deborah Wahl was appointed General Motors Global Chief Marketing Officer on Sept. 1, 2019. She previously served as the Global CMO of Cadillac.
Prior to joining General Motors, Deborah served as the Senior Vice President and CMO for McDonald’s from 2014 to 2017, where she played a key role in the brand’s turnaround, proudly bringing All Day Breakfast to McD consumers. In addition to McDonald’s, Deborah has held a number of CMO and marketing leadership positions, including at PulteGroup, Chrysler and Lexus. She has been nominated to the Forbes Most Influential CMOs list and received the CMO Club Hall of Fame Award in 2021, as well as receiving the Automotive Hall of Fame Industry Influencer Award.
Deborah has a bachelor’s degree in Economics from Wellesley College, an MBA from The Wharton School, and a Masters of International Studies from The Lauder Institute, University of Pennsylvania.
Deborah is an active business leader who serves on the board of Groupon and is the Chair of the MMA Global Board. She is passionate about contributing to her community, serving on the Board of Trustees of Cranbrook Educational Community, Friends of the Children – Detroit as well as the Wellesley Business Leadership Council and the Parent Leadership board of Santa Clara University where her son Alex is a freshman.
Speaking At
Masterclass (Isles, Lobby Level): Mapping out your Digital Transformation 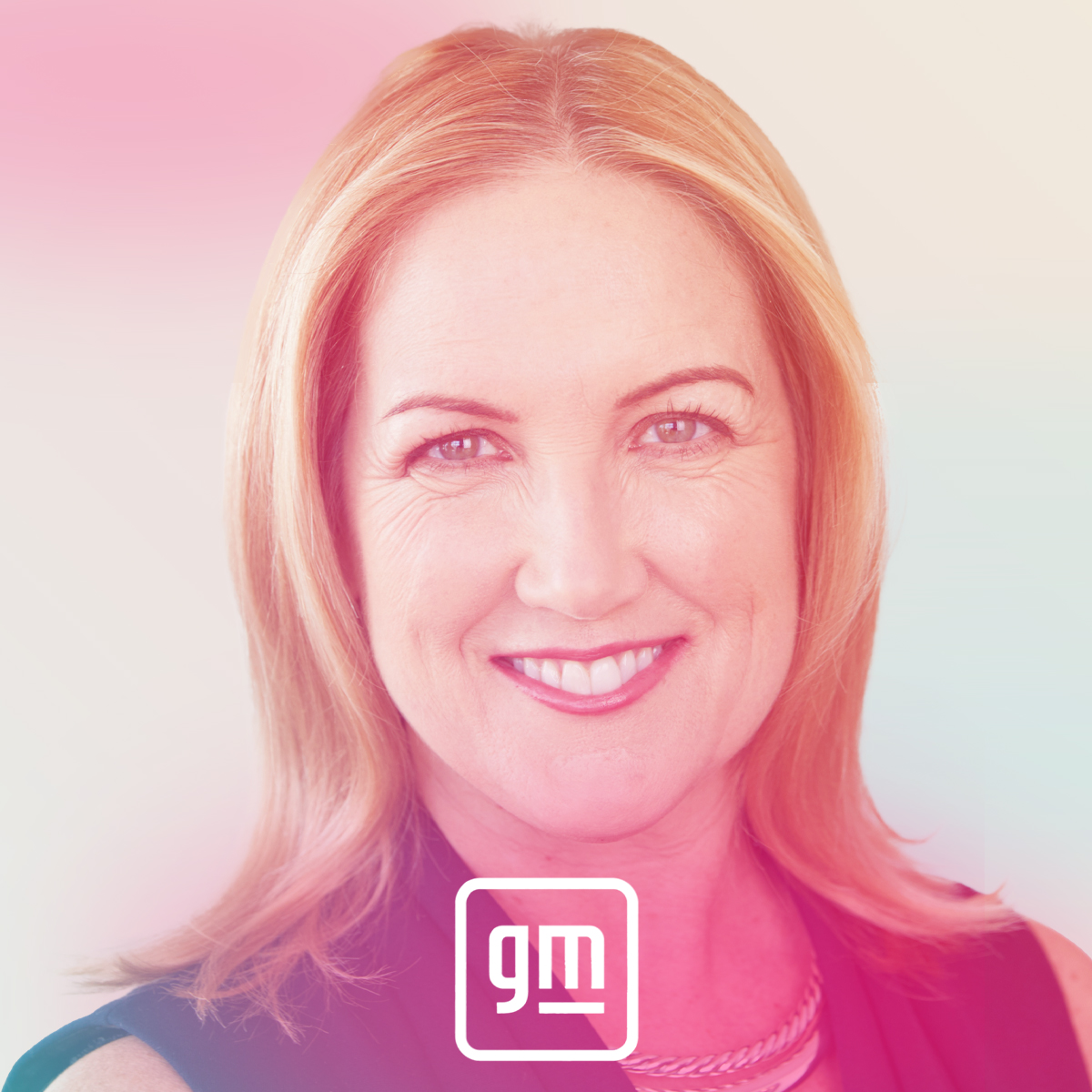