Full Name
Rachel Tipograph
Job Title
Founder & Chief Executive Officer
Company
MikMak
Speaker Bio
Rachel Tipograph has considered herself amongst the digerati since the moment she became an eBay power user at 13. After joining Gap as the company’s youngest-ever Global Director of Digital and Social Media, where she oversaw strategy, implementation and measurement, Rachel traveled the world for 100 days and then founded MikMak, a global eCommerce enablement and analytics platform for multichannel brands.

Since then, MikMak has earned recognition for its workplace culture and DE&I efforts as a “Fastest Growing Company in America” and “Best Place to Work” by Inc Magazine, “#10 Startup in the United States” by LinkedIn, “Breakthrough Brand” by Interbrand and “Nineteen Technologies Underpin AI And Analytics For Retail” by Forrester.

Rachel has also been recognized as a thought leader by leading media publications including Forbes (“30 under 30 Who Are Changing The World”), Fast Company ("The Most Creative People in Business") AdAge ("The Most Creative People of The Year"), Adweek ("The Young Influentials Shaping Business and Culture"), Entrepreneur ( "50 Most Daring Entrepreneurs" and "100 Women of Impact"), Inc (“Female Founders 100”), Marie Claire ("The 50 Most Influential Women in America"), Business Insider (“New York Tech’s Coolest People"), Goldman Sachs ("100 Most Intriguing Entrepreneurs"), Refinery29 ("Rising Female Tech Stars"), The Wrap ("The 11 Change Agents Disrupting Hollywood"), and LinkedIn ("Next Wave: Top Professionals 35 & Under"). She has also been named to the "Advertising Hall of Achievement” by the American Advertising Federation.
Speaking At
Data-Informed Brand and Consumer Interrelationships 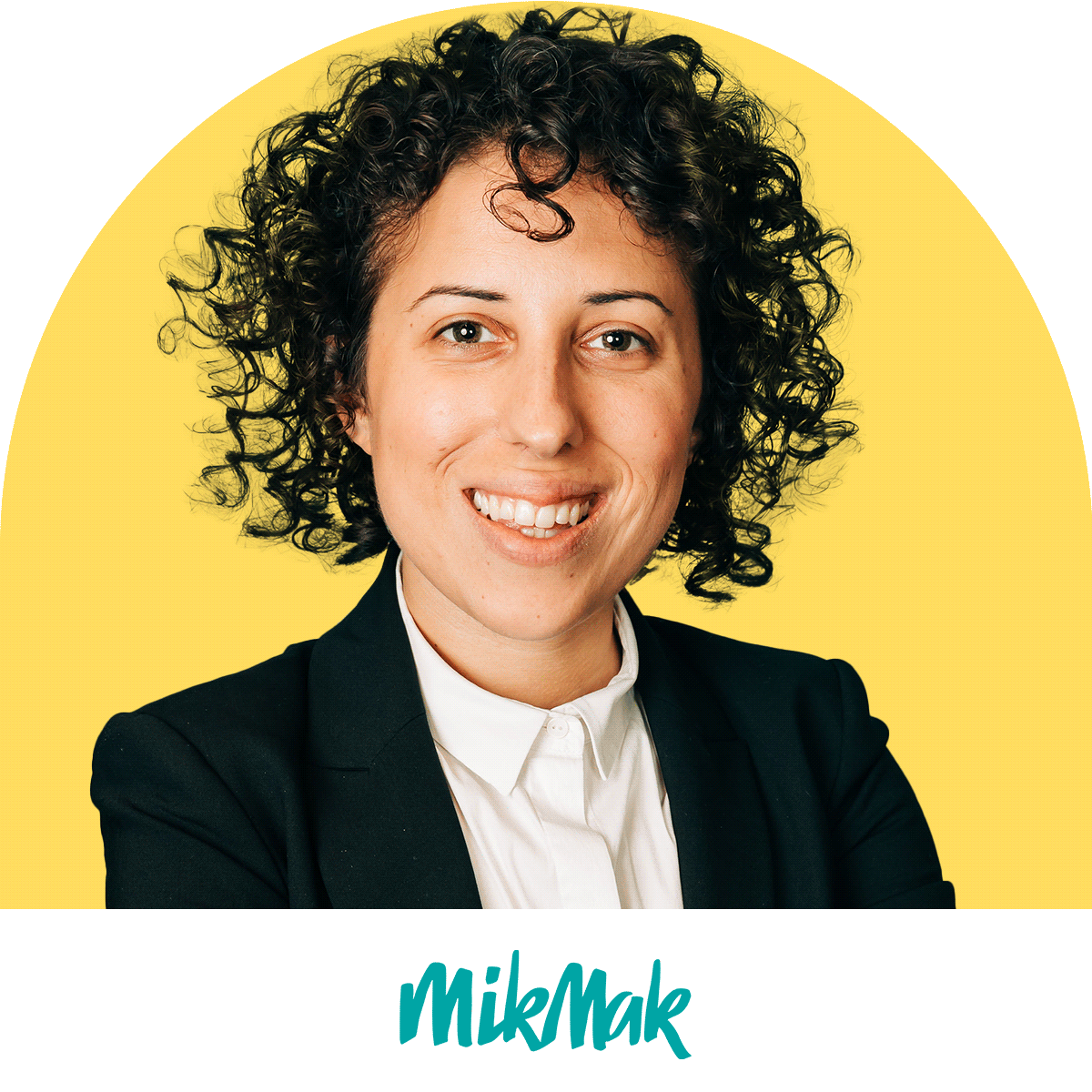