Shilla’s mission in creating Thrilling is to make vintage shopping – a $30 billion industry - more modern, accessible and popular with the average consumer. Shilla is driven by environmental concerns: new apparel production consumes enormous levels of natural resources and is a leading contributor to pollution around the world. Thrilling also supports the livelihood of small secondhand mom and pop shops – there are more of these businesses than Starbucks and McDonalds combined, and their billions of items of inventory are currently 99% offline. Shilla’s passion for supporting local business was fostered by her family - her grandparents owned and operated a dry cleaners for 50 years in North Carolina, the first Black owned business in their town.

Shilla has a diverse background in business. A Harvard College and Harvard Business School graduate, Shilla started her career as an investment banking analyst at JPMorgan. Shilla then went on to lead the Strategy and Business Development group at Lincoln Center for the Performing Arts, where she helped launch new business verticals around fashion, restaurants, publishing, visual arts and consulting.

Most recently, Shilla served as Chief of Staff for Disney’s Television Group, a $13 billion media division that reaches 500 million households around the world in 35 languages.

Shilla currently serves on the board of Chelsea Factory and was recently named to the First ﻿Republic Bank’s Board of Directors. She lives in New York with her husband and two sons, five and two years old.
Speaking At
Intersecting Sustainability and Accessible Shopping 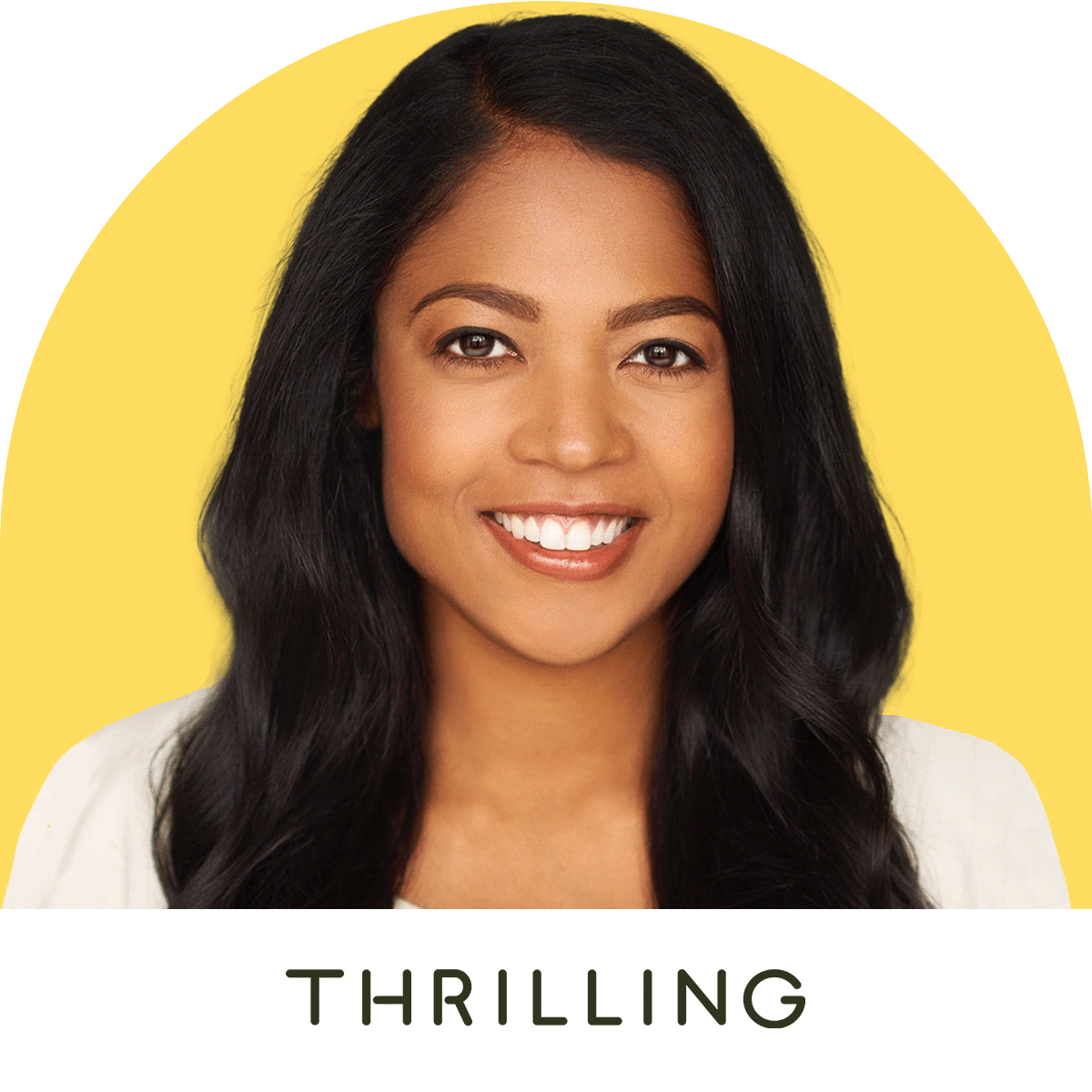