Bill was one of the first 250 employees at Pinterest & founder of the Pinterest Chicago office. Starting w/ the company pre-monetization, Bill helped to recruit & hire our initial sales team, and has co-developed the evolution of our sales & go-to-market strategy over the years. Prior to joining Pinterest in 2014, Bill held multiple leadership positions at Yahoo & Demand Media.

Bill earned an B.S. in Management Information Systems from Miami University, and resides in Chicago with his wife, daughter, and two sons. Bill is currently saving ideas about documentaries, musical influences, and mens fashion.
Speaking At
Digging Deep into E-Commerce 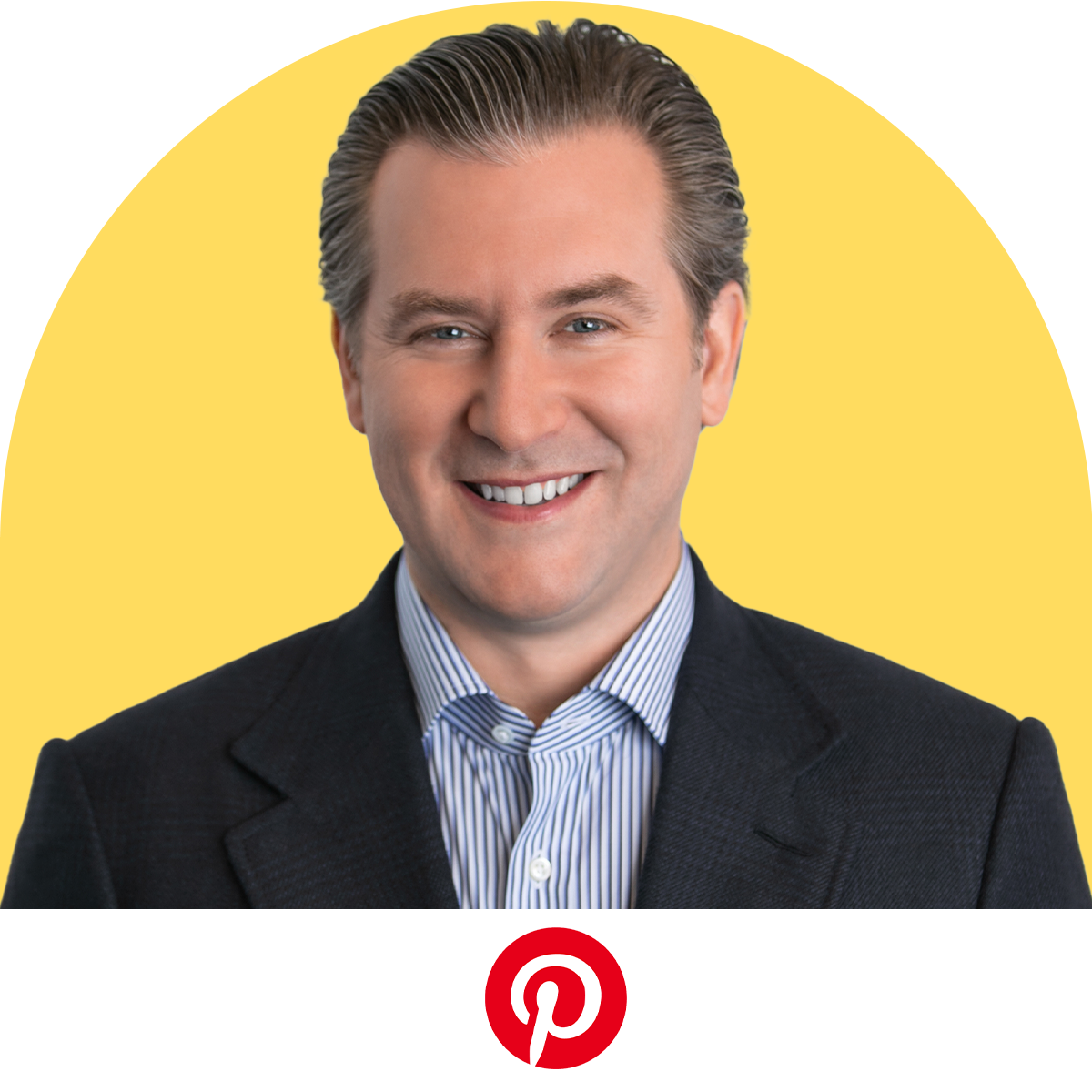