Erwich has been at the helm of Hulu Originals for over seven years leading development and strategy for Hulu’s original series since April 2014. He has overseen the straight-to-series orders for Hulu’s premium slate of award-winning originals including the Emmy® and Golden Globe® Award-winning “The Handmaid’s Tale,” the first-ever series on a streaming service to take home both awards in the drama series category; as well as Golden Globe Award-winning series “Ramy”; Emmy Award-nominated series “Little Fires Everywhere,” “The Great,” “Catch-22,” and “Pen15”; the Emmy-nominated documentary series “Hillary,” and hit series “Dollface” and “Shrill.”

ABC Entertainment’s excellent programming slate has catapulted ABC to No. 1 entertainment network status for two consecutive seasons and includes the critically acclaimed shows “The Wonder Years,” the network’s biggest new comedy debut in two years; and “Abbott Elementary,” the first ABC comedy premiere to quadruple its Adults 18-49 audience from Live+Same Day to MP+35. Additionally, the January premiere of “Judge Steve Harvey” was the network’s strongest unscripted series debut in a year. Last season, ABC claimed fall’s No. 1 new series with “Big Sky” – the network’s most successful drama in two years – along with three of the top five entertainment series across broadcast and cable with “Grey’s Anatomy,” “The Bachelor” and “The Bachelorette.” With Erwich at the helm, ABC has received 23 Emmy nominations and three wins. Additionally, ABC Entertainment continues to be at the forefront of the industry’s Diversity & Inclusion movement, implementing new inclusion standards ensuring series content and creators reflect growing diversity of its audience.

With over 20 years of experience in television development, Craig previously served as the EVP of Warner Horizon Television (WHTV), a division of Warner Bros. Television Group, where he oversaw development, production and business operations. Before joining WHTV, he served as EVP of Programming at FOX Broadcasting Company for 12 years where he was instrumental in the development of hit series such as “24,” “House,” “Prison Break” and “The O.C.”
Speaking At
Programming Hulu Originals and ABC Entertainment for the Next Era: A Conversation with Craig Erwich 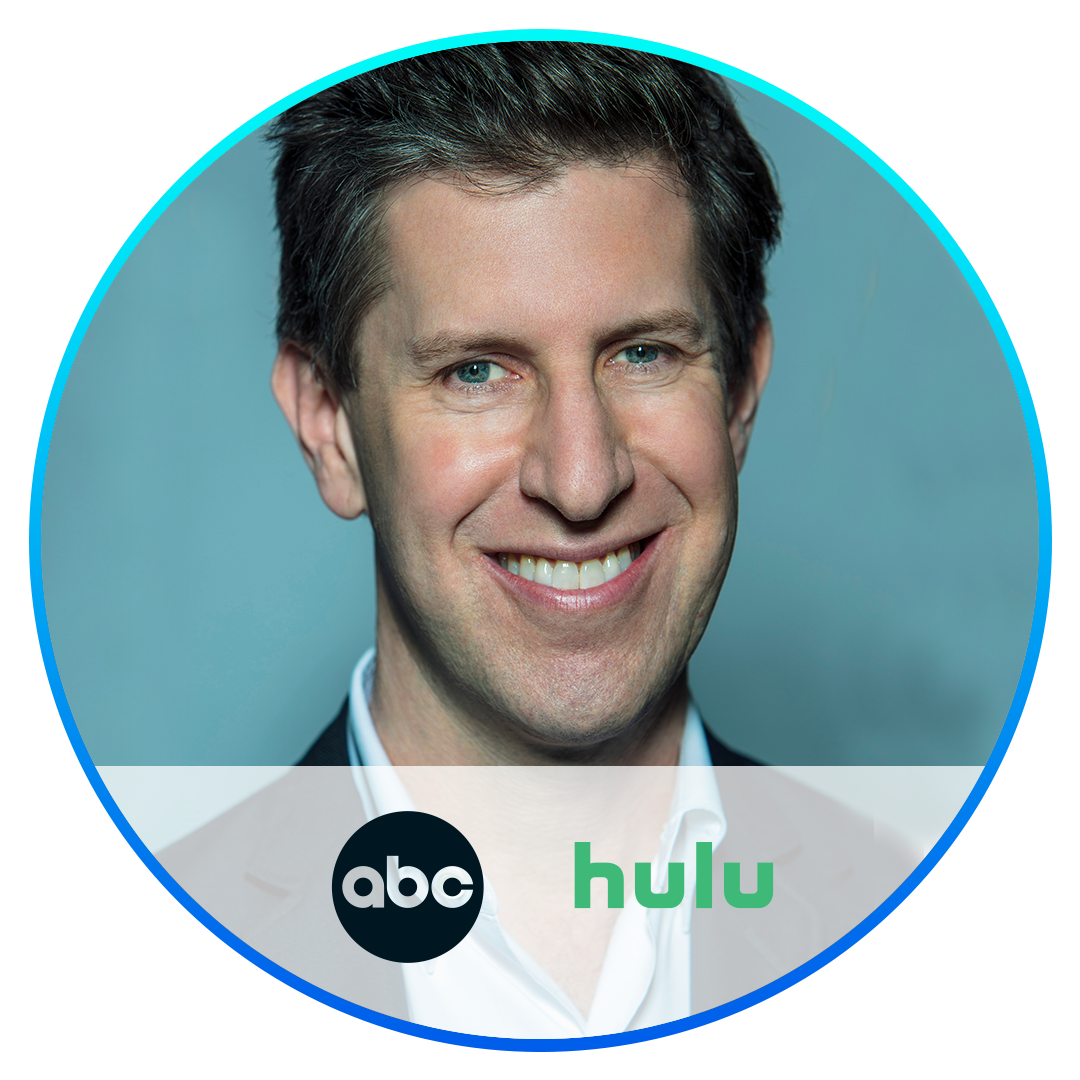