Investment – She serves as the chief media buyer for all of IPG Mediabrands, negotiating with media partners on behalf of UM and Initiative clients.
Intelligence – She oversees the agency’s highly-regarded suite of studies (ad spending forecasts, media trials, media economy reports, etc.).
Dani’s career spans nearly 30 years, including stints in TV sales and at agencies including Mindshare, J. Walter Thompson and Grey where she worked on a variety of clients including Warner Lambert, Sprint, DeBeers, Domino’s Pizza, Warner Bros. and Block Drug. She joined IPG in 2003 as a VP, Supervisor at UM and rose through the ranks to become EVP, Managing Partner at the agency.

Her tenure at MAGNA began as EVP, Integrated Investment in 2016, where she played a key leadership role in media negotiations on behalf of IPG Mediabrands’ clients, working with UM’s investment teams on brands such as Coca-Cola Co., Johnson & Johnson and BMW, and with Initiative’s on brands like Amazon, Merck and Liberty Mutual.

A bold industry leader who continually redefines how media buying is conducted, Dani has been a constant force of positive change. She has advocated for moving clients’ upfront cycles from broadcast year to calendar, designed numerous innovative media partnerships and continuously tests new forms of data-driven media buys to ensure her clients receive the best efficiencies in the marketplace.

In 2011, Dani was one of 20 recipients of AWNY’s Working Mothers of the Year Award.
Speaking At
TV Media Buying in the Golden Age of CTV
How Media Buyers are Bouncing Back 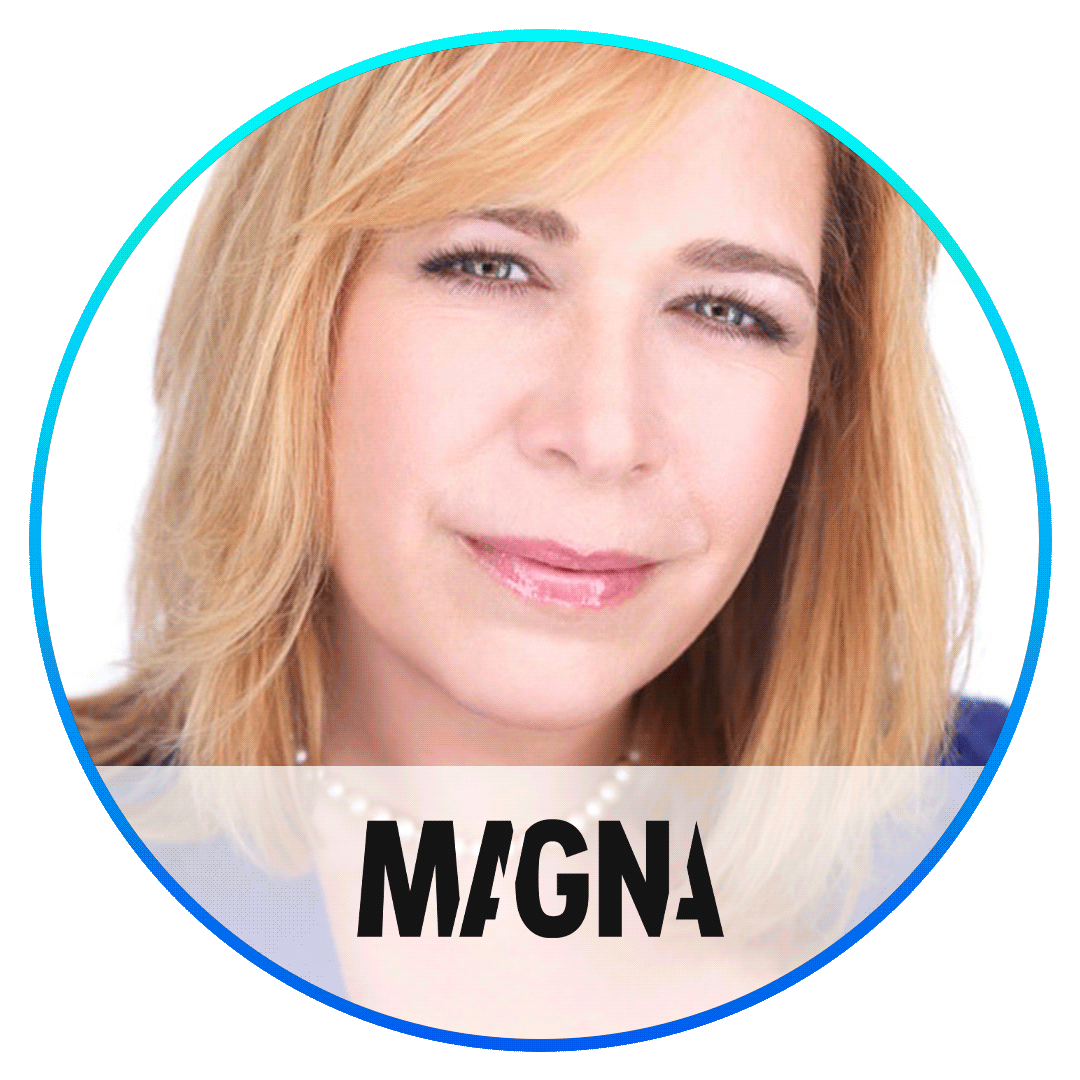