Named to Multichannel News’ 2020 Women to Watch list, Horowitz is a sought-after thought leader at industry conferences and events.
Speaking At
When It Comes to TV, Live Sports Are In a League of Their Own 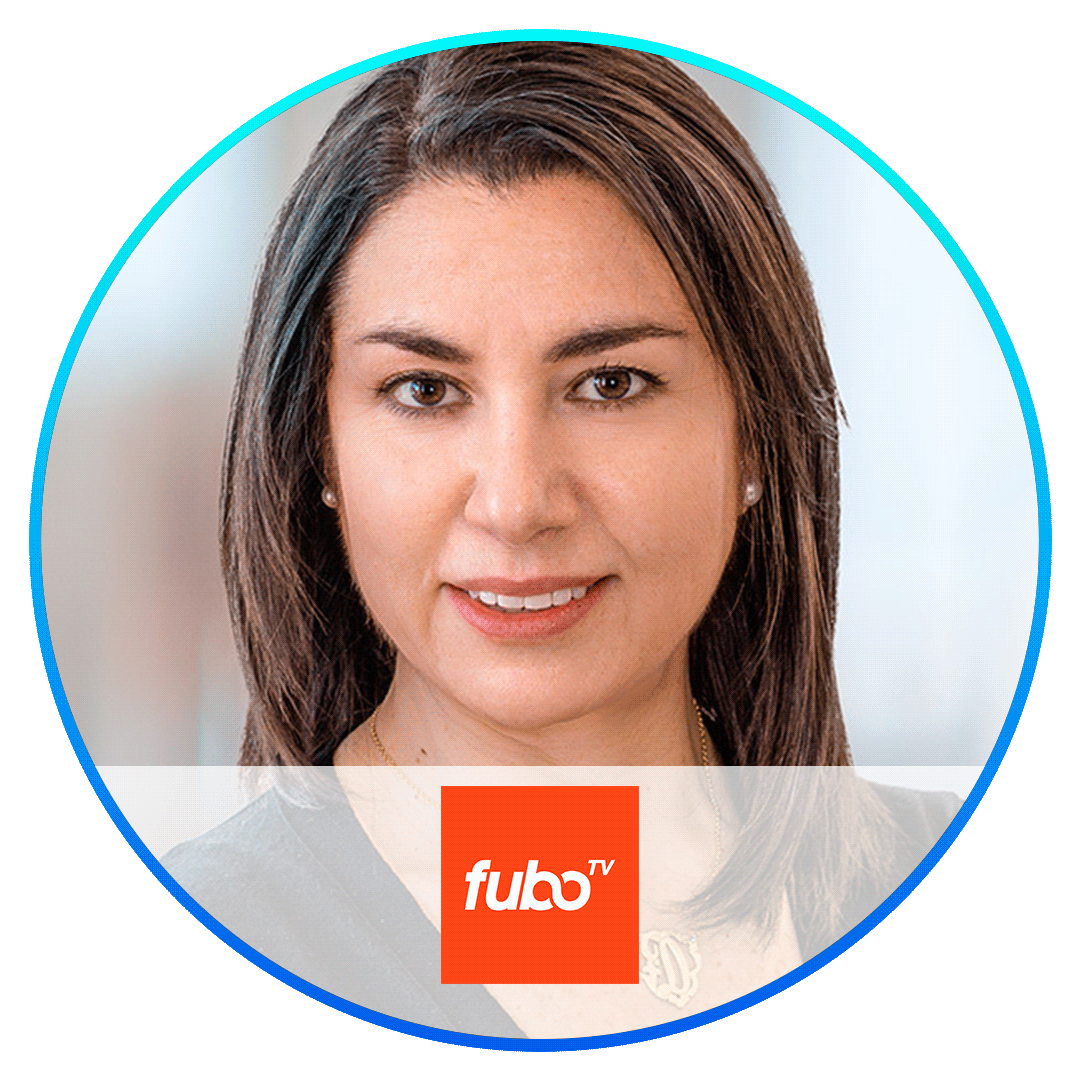