Full Name
Jon Vlassopulos
Job Title
Former VP, Global Head of Music and Current Advisor
Company
Roblox
Speaker Bio
Jon is the Managing Partner and Founder of A-Force Ventures, an early stage venture capital firm that invests in startups led by female founders and co-ed teams in gaming, AI, metaverse, web 3, entertainment, travel and consumer products. He is also the CEO and founder of Tribalist, a place to discover and create shoppable lists of what consumers love - “A Rival to Pinterest” according to The Sunday Times. Most recently Jon was Vice President and Global Head of Music at Roblox where he still serves as an advisor. Jon led the company’s initiatives and partnerships with the music industry, establishing strategic long-term relationships with record labels, publishers, management companies, agencies, artists, brands, and music startups from around the world.

﻿Jon’s time at Roblox was anchored around innovations and industry firsts where he brokered deals with Sony Music, Sony Music Publishing, Warner Music Group, BMG and Monstercat to bring their artists and music onto the platform. He launched hyper-immersive virtual concerts and Launch Parties for artists like Lil Nas X, Zara Larsson, Ava Max, KSI, 24KGoldn, David Guetta, Royal Blood, and Why Don’t We, helping these artists reach more than 100M fans globally. Vlassopulos also helped artists generate significant new fan driven revenue from the sales of virtual merchandise. This is an entirely new monetization stream for the music industry with artists like Zara Larsson and KSI quickly crossing the $1M mark in sales. Some of the first branded music worlds in the metaverse were also sourced, ideated and launched by Jon. These include the likes of Spotify, Logitech, Deutsche Telecom, and Insomniac.

﻿Before Roblox Jon ran Skyrockit, an award winning mobile entertainment agency, with clients like vitaminwater, GAP, Virgin Mobile and Clinique and launched Virtual Zippo Lighter for Zippo and also Romplr, their chart topping music remix app. Prior to that Vlassopulos ran the Digital and Branded Entertainment divisions at Endemol, the leading global TV production company, where he spearheaded interactive TV in the US with shows like Deal or No Deal and Take the Cake. It was here that Jon produced the first live, interactive game on Xbox called 1 vs 100. Prior to Endemol, Jon worked for AT&T Wireless leading partnerships launching the first mobile apps for many major brands. He also managed the mobile content business, entertainment sponsorships, and launched the first mobile music service in the US. ﻿
﻿
Vlassopulos started his career as a DJ and then worked for BMG and Bertelsmann in Hong Kong, Tokyo and New York, leading many of their early digital initiatives and investments. Jon was a founding member of the Mobile Marketing Association and has sat on the PGA and NAPTE boards. He has degrees in Chinese and Economics from Durham University.
﻿﻿
Jon now lives in Nashville with his wife, 2 children and a Sheepadoodle called Cali.
Speaking At
How Brands and Artists Work Together in the Metaverse 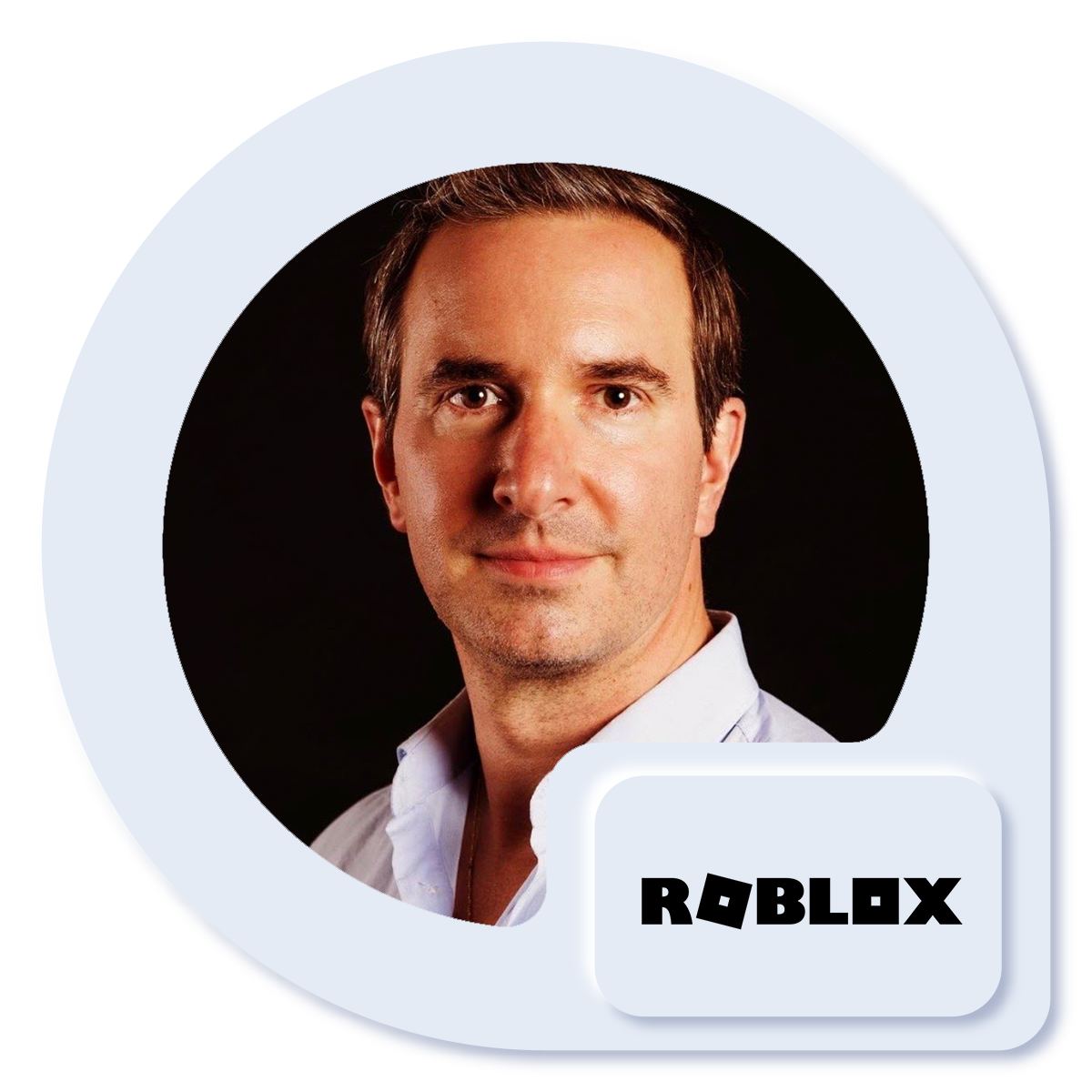