Full Name
Nilla Ali
Job Title
Executive Vice President, Commerce
Company
BuzzFeed
Speaker Bio
Nilla Ali is the EVP, Commerce at BuzzFeed, Inc., where she oversees the company’s global affiliate, licensing and eCommerce business across BuzzFeed, HuffPost, and Complex Networks. She works with the BuzzFeed, Inc. editorial, tech, and business teams to find marketing and innovation solutions for brands and e-Commerce initiatives at the intersection of content and commerce. As part of that work, Nilla spearheads innovative partnerships and initiatives, including the Walmart and Tasty App integration, Live Commerce, and BuzzFeed Inc.’s endeavors in social and native commerce.

Nilla has extensive experience in the performance marketing space. Prior to joining BuzzFeed, Inc. in 2016, Nilla helped build and ran the affiliate business at Time Inc. During her tenure at Time Inc., Nilla was on the advisory board of multiple affiliate networks, and the business was nominated for and earned multiple industry awards, including Linkshare’s 2016 Rising Star Publisher Award and CJ’s 2016 New Publisher of The Year Award.

In 2019 Nilla was named to Forbes 30 Under 30 for the Marketing and Advertising category.
Speaking At
One Year In: How BuzzFeed Found Success in Livestream Shopping 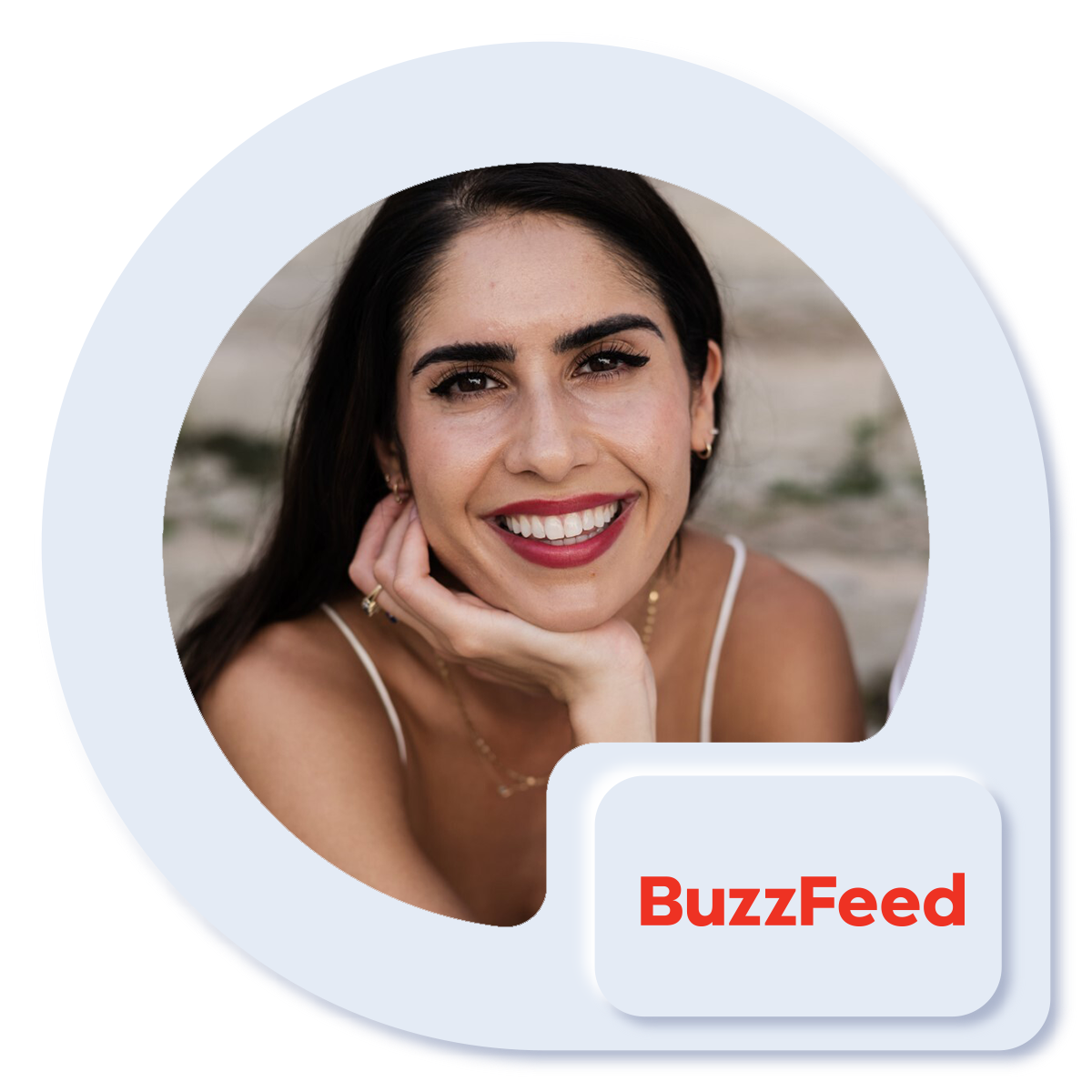