While at Logitech she spearheaded talent deals with Lil Nas X for the company’s first Superbowl ad in 2021, Miley Cyrus, Bretman Rock, and most recently Lizzo. She also created the now annual Song Breaker Awards which honors creators' impact on music discovery and consumption. The Awards is now an ongoing Billboard monthly chart. The program earned two global marketing awards: Hermes Creative Award 2021 and the Muse Creative Award 2021. Rojas additionally was instrumental in the partnership with JaQuel Knight - the first commercial choreographer to copyright his moves. Together with Knight, Logitech identified 10 BIPOC creators (many Tik Tok creators) and paid to have their work copyrighted.

She previously served as Brand Strategist at Columbia Records where she helped incubate and launch kid’s music platform Jam Jr and launched national partnerships with Walmart and Justice.
In 2011 she founded DigiTour Media, which became the first and largest producer of live events featuring social media talent. In her role as CEO, Rojas oversaw the production of over 1,000 live events and hundreds of thousands of tickets across the U.S. and abroad ﻿and helped to launch the careers of top digital talent.

She’s been called as a ‘digital media mogul’ by Variety and named to both the Variety 2016 and 2017 Power of Women Impact Reports and the 30 Digital Entertainment Execs to Watch. As well as, named one of 2017 Adweek’s Young Influentials. Forbes has touted her as “Bringing YouTube to Concert Halls.” She was also named as one of Cosmopolitan’s 50 Fun and Fearless Women, and has received the Cynopsis Digital 2015 and 2017 Top Women in Digital Awards. In 2018, Rojas was honored by the LA Business Journal as one of the Women's Council & Award's Rising Star finalists.
She was also on Marie Claire’s 2018 women’s list of 50 Women Changing the World. In 2015, Viacom acquired a significant stake in DigiTour, a transaction managed and spearheaded by Rojas, valuing the business at over 40MM.

She is a frequent keynote speaker on digital entertainment and influencer marketing, and has emerged as one of the most sought after thought leaders on the subject of Gen C (the ‘creator’ generation). She has been featured at NYT Live, Milken Institute, CES, ﻿and the Girl Scouts G.I.R.L Expo. Rojas' first book “Selfie Made” (Macmillian) was the #1 teen internet book on Amazon. Dubbed ‘Girl Boss for the YouTube generation’, “Selfie Made” shares an insider’s perspective on how to build your own influence on social ﻿media.
Speaking At
How Brands and Artists Work Together in the Metaverse 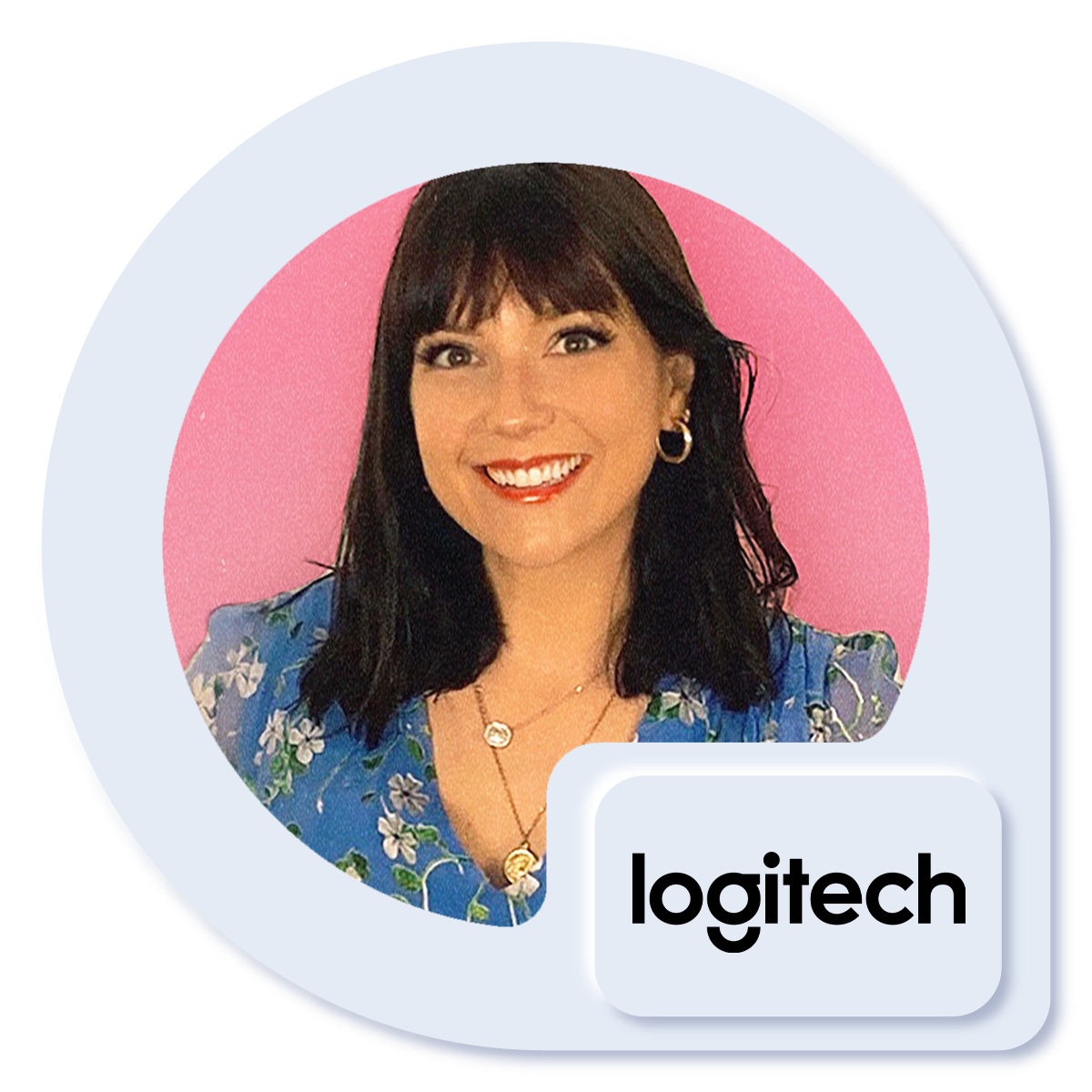